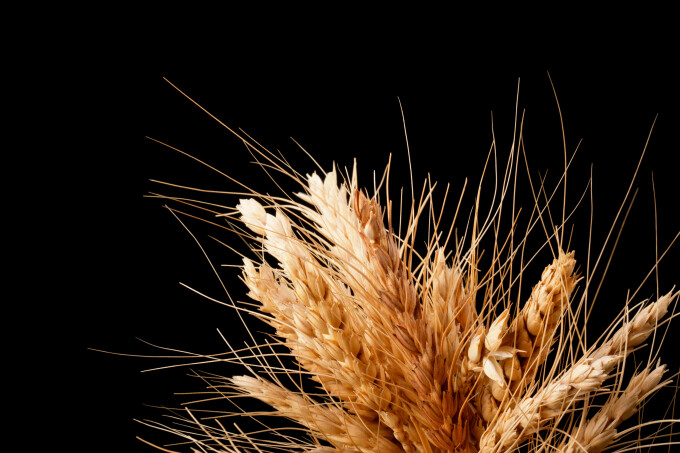 Posted by Annette Donaldson with
(Login/Register to leave a comment)